A University of Otago study identifies the profile of nut consumers and the associations between nut consumption and chronic disease. 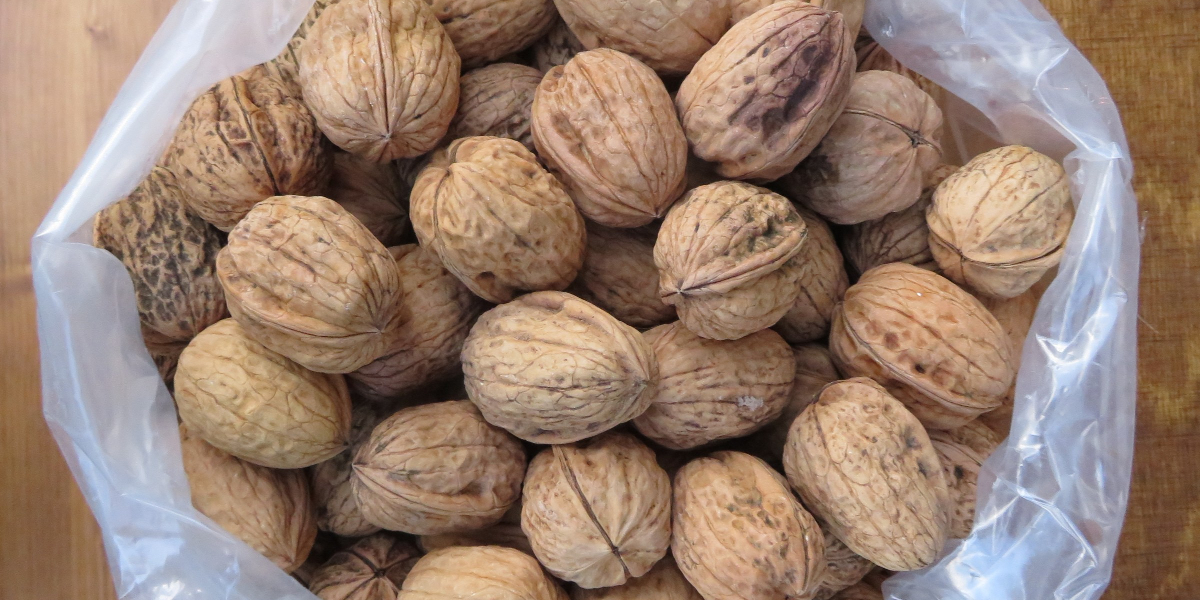 A recent paper published by University of Otago, titled  “Associations between Nut Consumption and Health vary between Omnivores, Vegetarians and Vegans”[1], had ‘tweeted posts’ sending a confusing message.  The concluding point from the authors was higher nut consumption appeared overall to be associated with greater benefits amongst omnivores compared to vegetarians and vegans but the authors hid the most valid point in the discussion – nut consumption may be a marker for a healthier lifestyle.

Why do this study

Nuts are a good source of healthy fats, minerals, vitamins, protein and fibre.  Regular consumption has already been associated[2] with reduced chronic disease through a better blood lipid profile and lower BMI.

The study population were primarily European women, average age = 52 years and BMI of 25, only 11% were smokers, 27% held a degree and more than 50% were in professional or managerial positions.  Vegetarians made up 27% and vegans 1% of the study population.

How was the data analysed

Of the women, 16% consumed no nuts, 32% ate nuts more than twice a week and the remaining 52% consumed nuts once per week or less.  The nut eating population was compared with the non-nut eaters to look for statistical differences and an analysis was done within the nut eaters to see if higher nut consumption had more benefits.

What did they find

This cross-sectional analysis[5] found nut consumers had higher energy intakes and were physically more active.  They consumed more protein and fat but fewer carbohydrates.  They had reduced anthropometric measures[6] (after allowing for the extra energy intake).  Nut consumers showed a better quality of overall diet with higher levels of calcium, iron and zinc.  Vitamins A, B[7], D and E dietary levels were higher.  Nut consumers had reduced prevalence of high cholesterol, hypertension, heart attack, diabetes and gallstones.

There were many linear relationships where the outcomes were better with the more nuts eaten and nut consumption benefits tended to be greater amongst omnivores than vegetarians and vegans.  Vegans were a very small group (only 1%) so this assumption cannot be relied on.

Strengths and weaknesses of study

The significant number of women in the cohort with different dietary patterns gave the study strength.

Study participants were women and it is unlikely the results could be extrapolated to a male population.  Additionally, participants in the UK Women’s Cohort Study were collected via a mail questionnaire therefore not purely random and could contain bias within the population.

The UK Women’s Cohort Study was funded by the World Cancer Research Fund and no authors declared any conflicts of interest.

Science aside, do you eat lots of nuts (> 2 times per week).   Do you consider your lifestyle to be healthier than your non-nut eating companions?  Do you fit into a nut eater profile –educated and physically active?

Cost is a barrier to eating nuts and could be one reason why the educated professional eats nuts.

[3] Validation is where the accuracy of a Food Frequency Questionnaire is validated by comparing against actual consumption via a semi weighed protocol over four days.

[4] A Food Frequency Questionnaire is a common tool to collect the frequency of food (or food group) consumption over a period of time.

[7] All B vitamin intake was higher, except Vitamin B12 which was reduced, with increase nut consumption

First crop of mungbean sprouts - quick, fast and fresh
I got veges for my rattouille at #takapunamarket along with @nzsmoked salt - yes, smoked salt to add slightly different #flavourlayers to my tomatoes.
PARTICIPANTS WANTED for the REACH study. The REACH (researching eating, activity and cognitive health) study is looking at associations between cognitive decline, the diet and older adults. It takes one morning of your time at Massey University, Albany and you will receive a grocery voucher for your time. Please go to the REACH website for more information - massey.ac.nz/reach
An indicator of a ‘healthy’ supermarket is the percentage of junk-food-free checkouts.
HEALTHY FATS
THE STRUCTURE OF FATS determines its properties e.g. the length of the fatty acid indicates whether it is a liquid or solid at room temperature

My other blog (just for fun): House Sit and Dog Blog

On safari in Beach Haven

The lockdown bears (and friends) of Beach Haven

This work is licensed under a Creative Commons Attribution-NonCommercial-ShareAlike 4.0 International License.